India is the world’s fourth-largest manufacturer of agrochemicals, trailing only the United States, Japan, and China. Accounting for 16% of global dyestuff and dye intermediate manufacturing. With a 15% worldwide market share, the Indian colourants sector has established itself as a major player.

Small and medium-sized enterprises in the domestic chemicals industry are expected to increase by 18-23% in FY22, owing to increased domestic demand and greater realisation due to rising chemical prices.

Due to its closeness to the Middle East, the world’s source of petroleum products, India can profit from scale economies.

Global trends: Volatility for the rest of the world, but opportunities for India

According to the Crisil report, Indian manufacturers increased their income by 11% between FY15 and FY21, growing India’s share of the global specialty chemicals market to 4% from 3%. Domestic economic recovery and robust export markets will drive a 50% YoY increase in global specialty manufacturers’ CAPEX in FY22 to Rs. 6,000-6,200 crore.

Sales revenue in FY22 is expected to be 19-20% YoY, up from 9-10% in FY21, driven by a recovering in domestic demand and increased realisations as crude oil prices rise and exports improve. 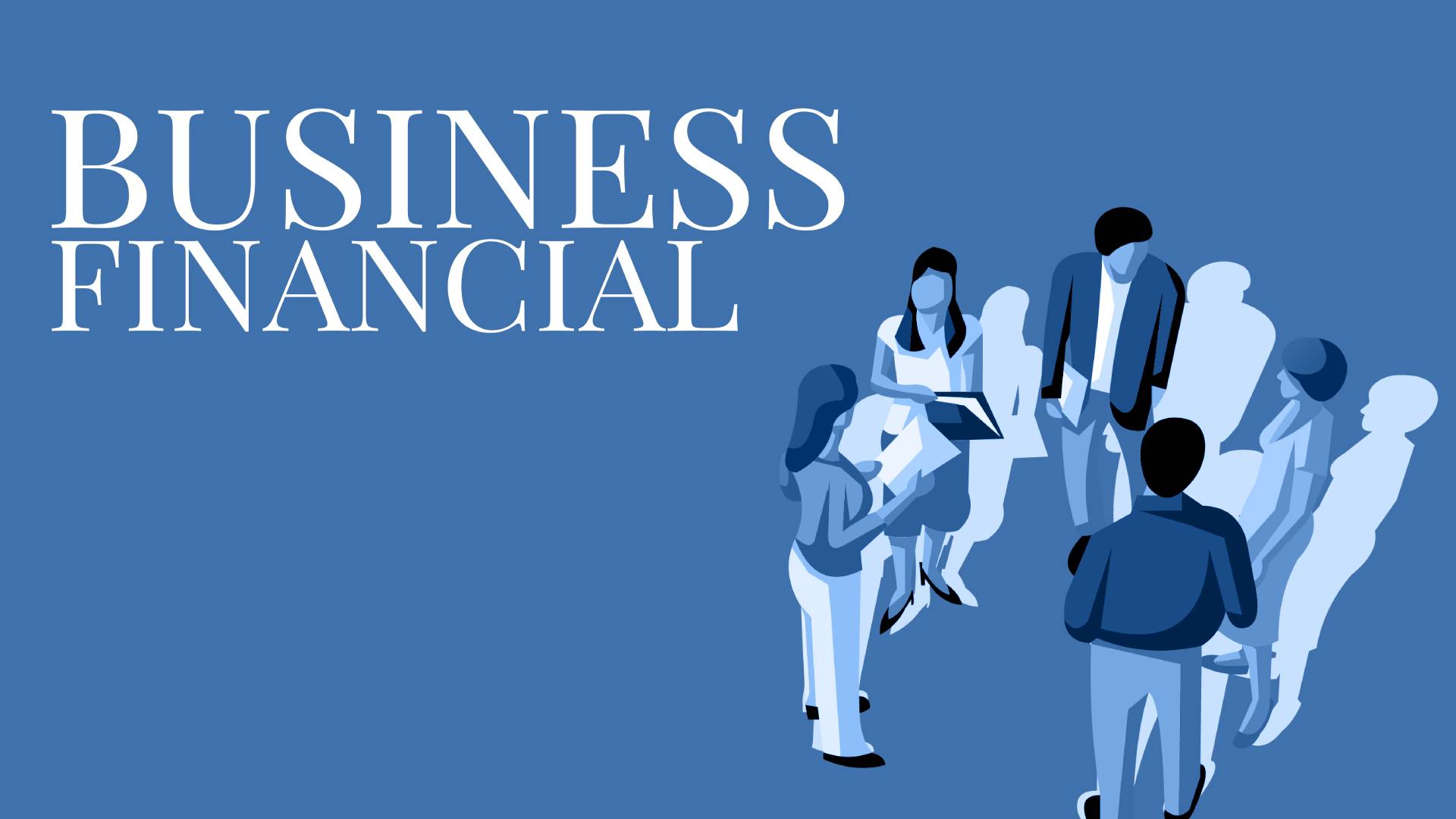 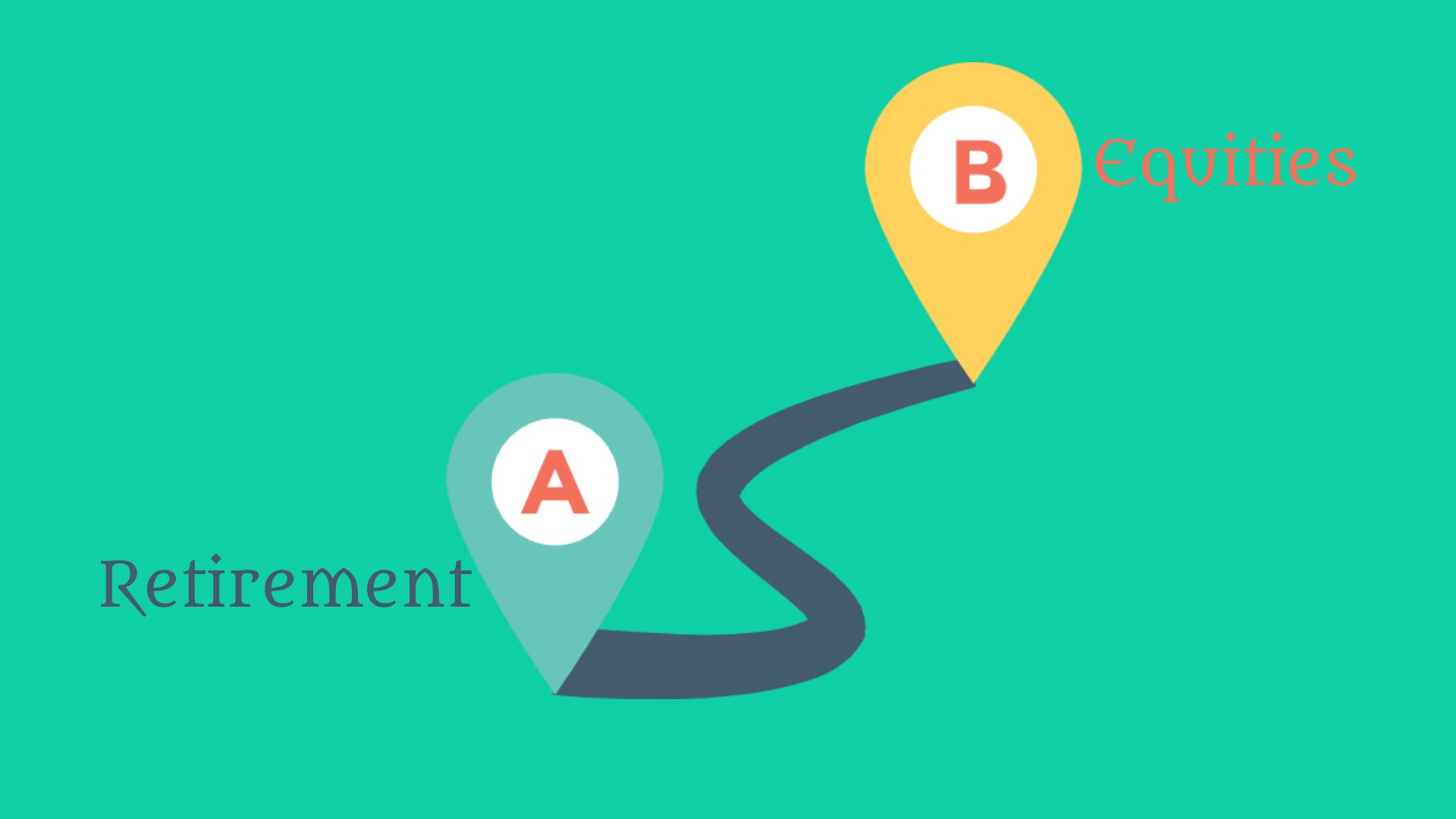 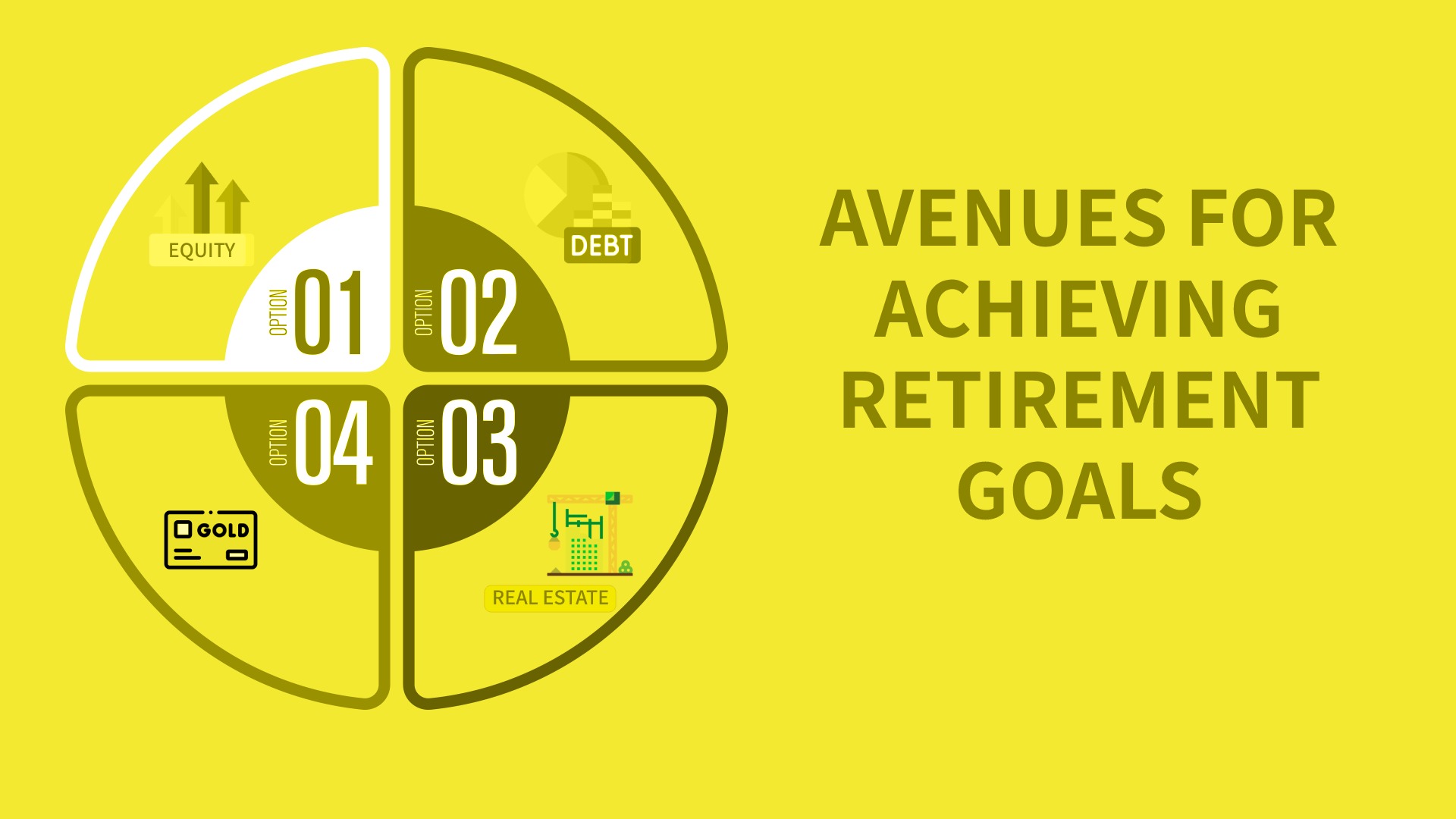