Time may be a friend of fine companies and an enemy of bad companies. In the last 2.5 decades,  successful companies grow to unimaginable levels in sales, profits, and market cap. Only 100  companies of the highest 500 companies listed in 1995 have outperformed the benchmark. Stock returns are slaves of earnings power and growth. In the very long term, valuations matter less.  The long-run always holds plenty more promise. Over 50% of the current market cap is formed from listings post-1995. Equity investing is complex.

Wealth Creation is the process by which an organization enhances the value of the capital entrusted to that by its shareholders. It’s a basic measure of success for any commercial venture.  Some interesting data points were garnered from 25 years of India’s corporate financial history.

At the same time, Reliance Industries created a wealth of INR 6.3 trillion to emerge as the most important Wealth Creator. Followed by Hindustan Unilever with INR 4.9 trillion of Wealth  Created. Infosys and Bajaj Finance have a creditable performance of being among the highest 10,  both in terms of Fastest and largest Wealth Creators. Kotak Mahindra Bank is the most  Consistent Wealth Creator. It has outperformed the corresponding benchmark in 21 of these periods. it’s closely followed by Berger Paints and HDFC with 20 periods of outperformance.

The All-round Wealth Creators rank is fell upon by combining the ranks of Fastest, Biggest, and  Consistent Wealth Creators. At INR 12 trillion, Consumer/Retail is the biggest Wealth Creating sector during the discussed tenure. 63 of the 100 Wealth Creators are from consumer-facing businesses, accounting for 68% of the total Wealth Created. 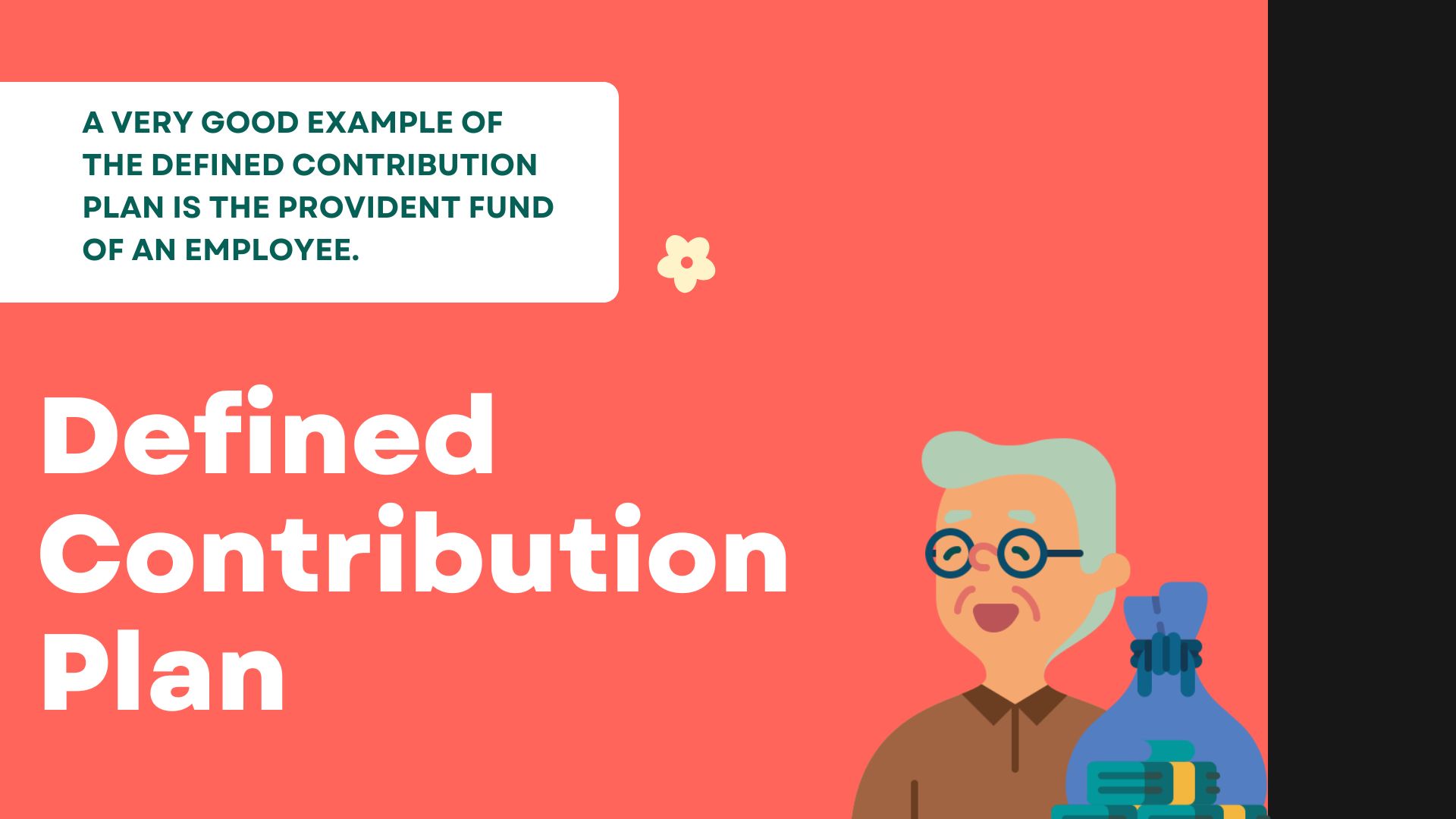 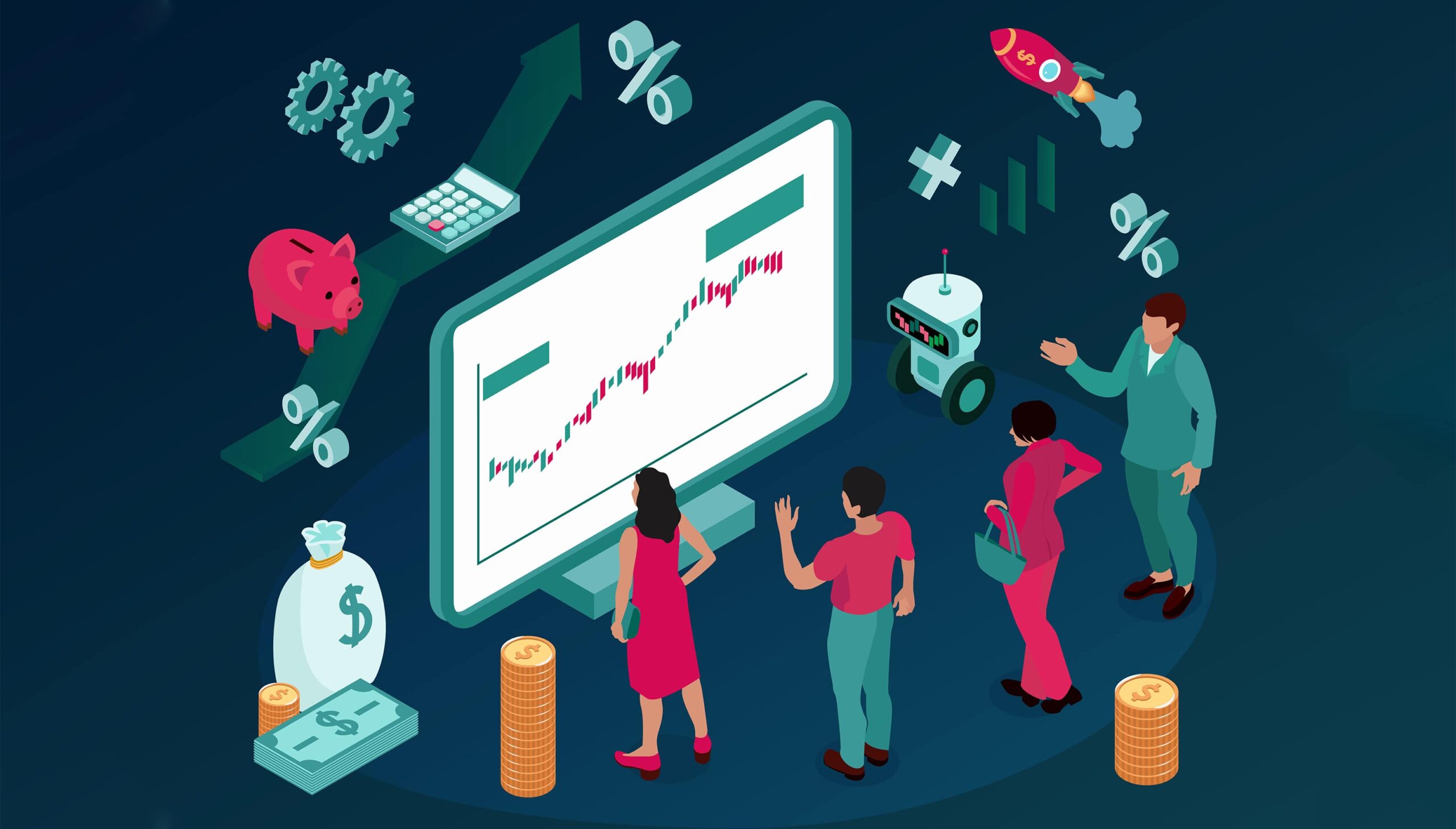 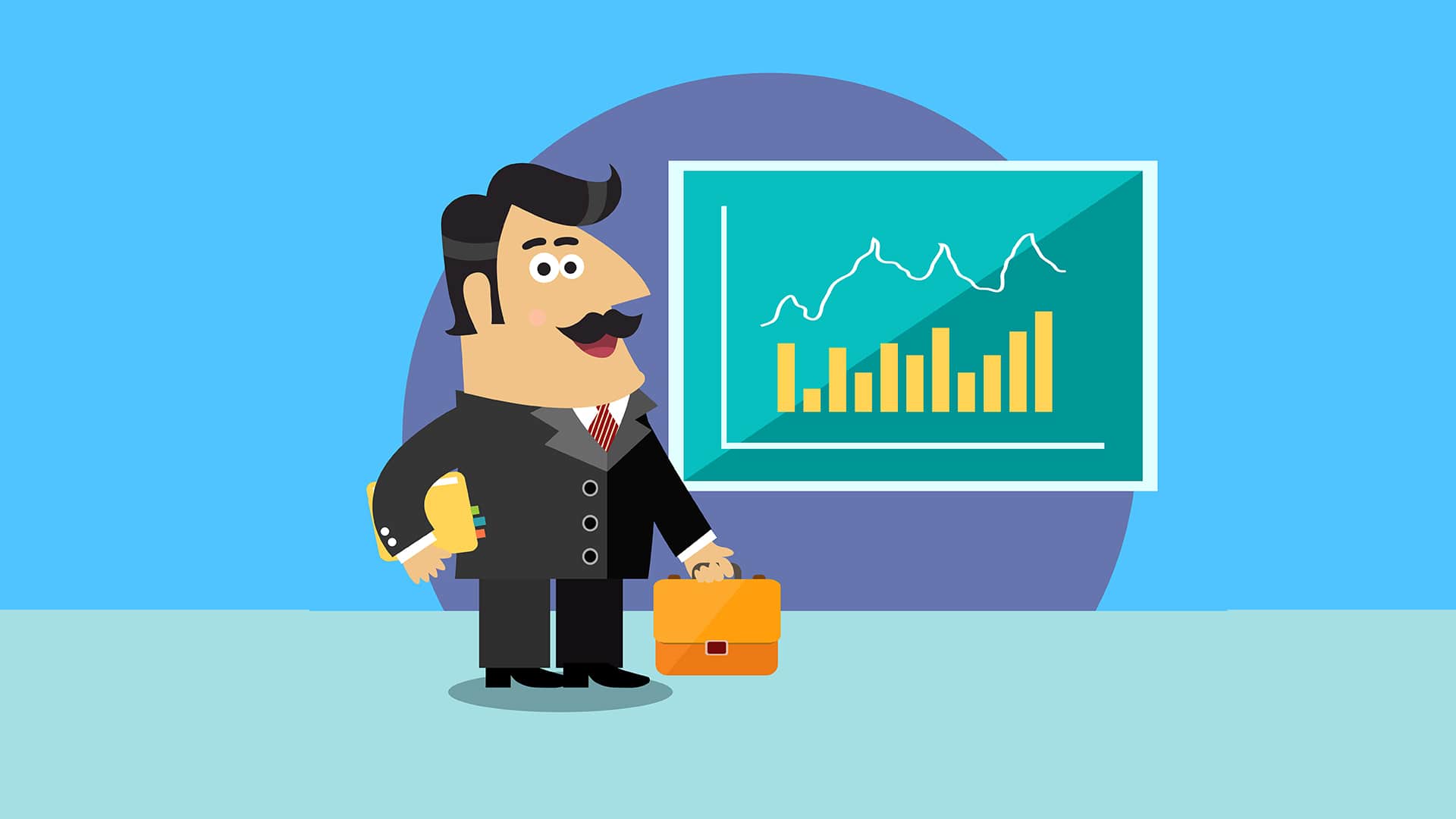