Since the year 2021 started the news about LIC tossing the largest IPO ever seen in India. But when in the universe the LIC will announce its IPO? Well, the government has not yet notified the date but it has given a hint that the LIC IPO can come early in 2022.

According to The Economic Times, the government aspires to complete the disinvestments for three PSU firms, “National Fertilisers Ltd.”, “Mishra Dhatu Nigam Ltd.”, and “Rashtriya Chemical & Fertilizers Ltd.”, before announcing LIC’s huge initial public offering. These PSUs will be divested through the offer for sale system within the next quarter. Expectedly, this can add up to Rs. 1,500 crores in the government’s wallet.

The IPO is postponed but it’s not completely nullified
The delay of LIC’s big IPO has upset investors who were impatiently waiting for the same but it is not a complete turn-off. If you are a LIC policyholder, you are likely to benefit more from this IPO. Minister of State for Finance Anurag Thakur recently said that up to 10% of LIC IPO issue size would be reversed for policyholders. In the finance bill 2021-22, it has been proposed to have a reservation on a competitive basis, to an extent of up to 10% of the issue size, in favor of life insurance policyholders of LIC.

Status on LIC Listing
The process for floating LIC’s huge IPO has already begun. The Union Cabinet recently gave a green signal to disinvestment of equity in LIC. The process is on stage to appoint merchant bankers to launch the IPO. A panel headed by FM Nirmala Sitharaman will decide on the lot of the share sale. The government has amended the LIC Act of 1956 for the proposed IPO. The LIC has appointed Arijit Basu, former MD of State Bank of India and Former MD & CEO of SBI Life, who led the move to get LIC listed on stock exchanges, as consultants to help float IPO.

Is Government Keen on Listing LIC?
Pioneering plans for LIC IPO were first mentioned during the FY21 budget speech. Then, the pandemic occurred and the plan was postponed. Again during FY22 budget FM, Nirmala Sitharaman introduced huge disinvestment plans for some PSU banks and LIC. The government has budgeted an enormous target to collect Rs. 1.75lakh crore from disinvestment this year and a successful listing of LIC will help meet more than half of the budgeted target.

LIC will be a single PSU insurance company on the exchange
No! There are two general insurance companies listed on the exchange – General Insurance Corporation of India Ltd., and New India Assurance Co Ltd. These PSU companies were listed in 2017. If we look at the listing of these two companies, both have shown lackluster performance after the listing. New India Assurance shares were offered in the range of Rs. 770-800, but are now trading at Rs. 156, and the share price of General Insurance Corporation has tanked to Rs. 172 from the IPO price of Rs. 912. It’s too early to say what will happen with LICs IPO. Also, just because the above two companies have been tanking ever since cannot be the only factor considered as a premise to judge LIC’s IPO.

Unlike the other two, LIC is not a general insurance company, added it has a brand value in the industry. It’s the largest life insurance company in the country with 3 lakh employees and 23 lakh agents as of March 31, 2021. In the last fiscal, despite the ongoing pandemic, the total first-year premium stood at a whopping Rs. 1.84 lakh crore. Besides, LIC commands a market share of over 63%.

The biggest boon for LIC is its network. If an individual agent also sells an additional policy each year, this will have a huge impact on LIC’s revenues. LIC is also the biggest institutional investor in India with a huge investment portfolio of sound companies that can generate huge investment returns. As per corporate shareholding filed for the quarter ended June 2021, LIC publicly holds 20 stocks with a net worth of around Rs. 71,000Cr. Its top 3 investments include State Bank of India (8.62%), Tata Chemicals (8.50%), and Bajaj Auto (8.33%).

Conclusion:
A lot of investors are eagerly waiting for LIC’s IPO. As now the IPO is delayed, any investor has enough time to accumulate a certain amount for the IPO. Considering the future growth for the insurance sector, strong footprint in the sector with over 66% market share, sincere brand value, robust financials, and a strong stock market investment portfolio, it seems LIC is in for a mega listing. But you can’t ignore one factor – market conditions.

The current market condition is vibrant for IPOs, as the stock markets are hitting new highs every alternate day. However, we can’t predict how the markets will swing by the time IPO comes up. Thus, it is too early to predict if the IPO will be a hit or a failure.

India’s growth story, what we all saw over the last year, was just the beginning of the ongoing Bull Run. The financial market takes cues from economic growth. The curve swings where the economy goes. India is preparing to achieve the $5 trillion mark by 2025. Needless to say, this will take the stock markets to a new high.

Thus, we advise you should consider investing in an optimally diversified portfolio of 20-25 multibagger stocks to build an abundance of wealth from the stock market. 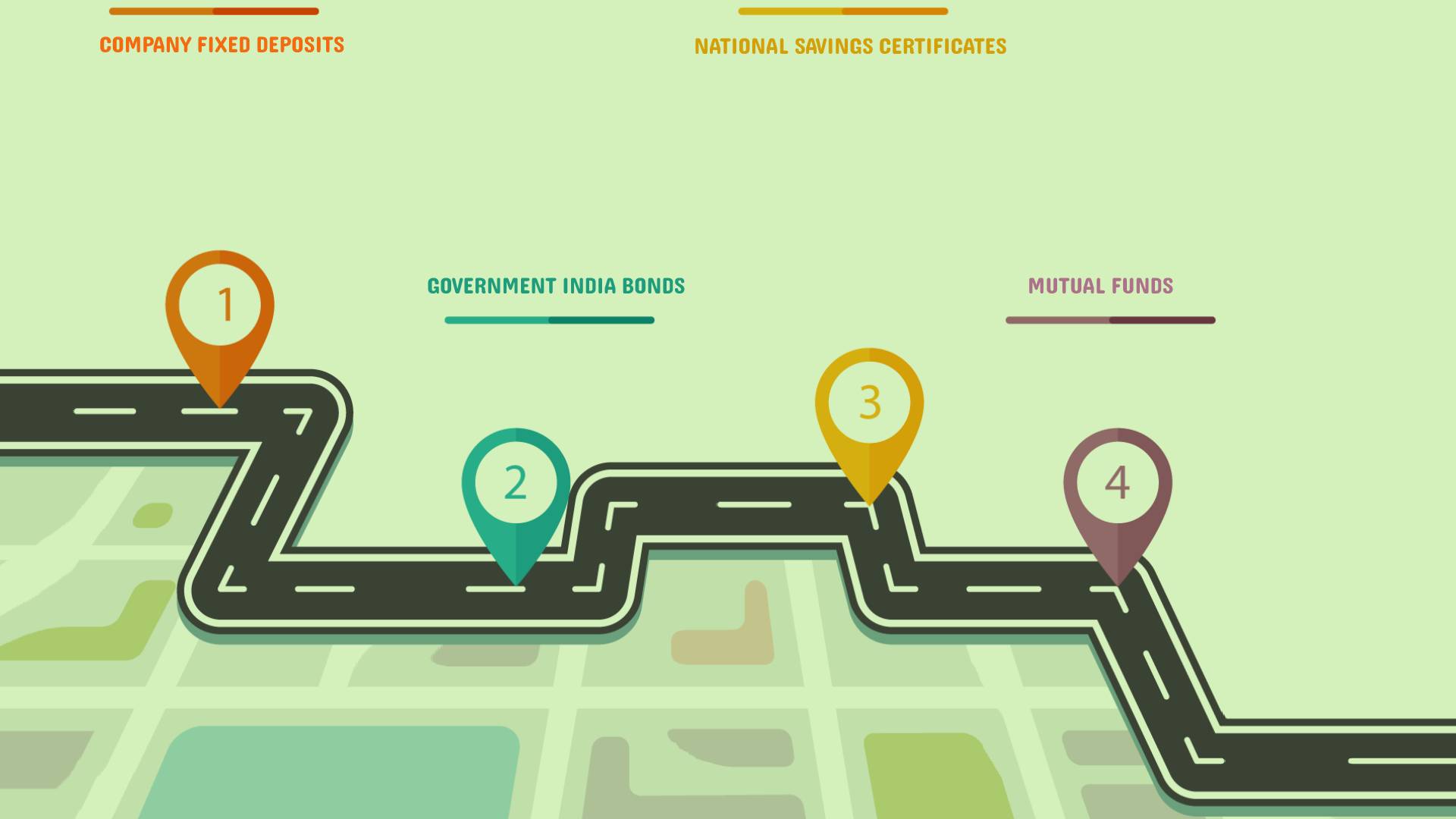 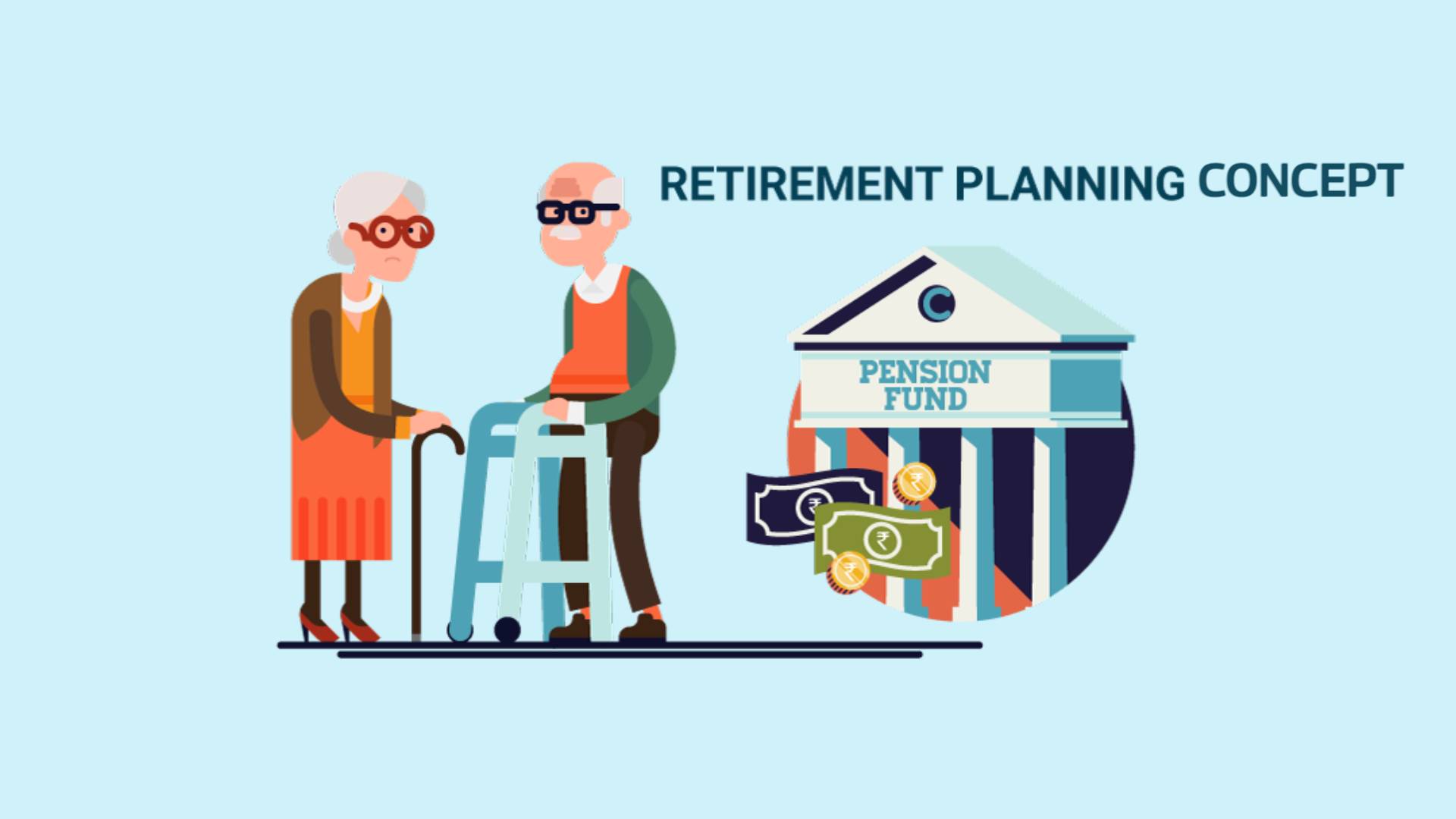 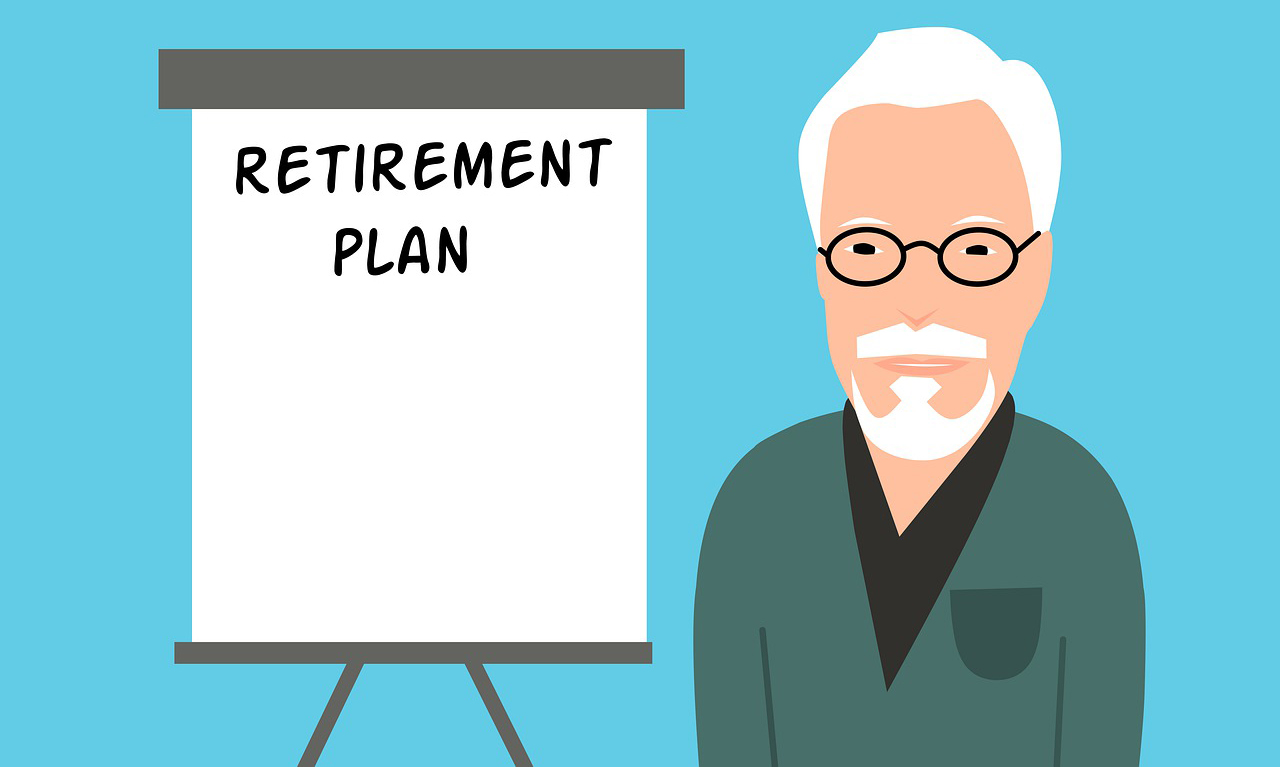