The number of people involved in financial scams in India has decreased, but it remains very high, and many scams go unnoticed, making the situation even worse. The main issue is that the seeds of these large-scale frauds are sown in the offices of public financial institutions.

Harshad Mehta was involved in one of India’s largest financial scams. He used a Ready forward deal, a type of short-term instrument for banks. Brokers act as the intermediary between banks and their customers in ready-forward transactions.

The Big Bull discovered the loopholes in the RF deal and exploited them to make money. He made up fake recipes for banks and manipulated stocks to boost their value. When the market began to fall, he began to incur losses and could not repay the banks. Harshad Mehta’s scam was revealed in The Times of India on April 23, 1992.

The Hawala scandal, also known as “the scam,” was an Indian political scandal involving money allegedly obtained by powerful political figures and bureaucrats. The money involved was approximately US$18 million and brought some of the country’s top politicians to light.

L. K. Advani, V. C. Shukla, P. Shiv Shankar, Sharad Yadav, Balram Jakhar, and Madan Lal Khurana have all been accused of being involved. The Hawala scandal also claimed, without providing evidence, that the payments were going to Hizbul Mujahideen militants in Kashmir.

Even after a lengthy and detailed investigation, the accused were not punished, and the Hawala scandal’s court cases eventually all collapsed without a verdict. A public interest petition triggered the tribunal that followed the charge sheet on the political leaders, but no action was taken.

The Jalgaon Municipal Corporation built 11,000 subsidized houses for the poor in 1996. The Jalgaon civic body received a loan of Rs 110 crore from the Housing and Urban Development Corporation Limited. The project was marred by several irregularities, including the fact that Khandesh Builders received a nearly Rs 11.56 crore advance.

The scam was discovered after then-Jalgaon Municipal Commissioner Pravin Gedam filed a police report. Jain and Deokar, along with those in charge of Khandesh Builders, were charged in the case. The civic body’s CEO, as well as other officials, had been arrested.

Sukhram was found guilty of abusing his official position. He was found guilty of accepting a bribe of Rs 3 lakh to award a lucrative contract to a private firm. The state government awarded Haryana Telecom Ltd (HTL) a contract worth Rs 30 crore to supply the Telecom Department with 3.5 lakh conductor kilometers (LCKM) of Polythene Insulated Jelly Filled (PIJF) cables.

Bhansali earned his Bachelor of Commerce and Chartered Accountancy degrees. During this period, he established his own financial consulting firm. He relocated to New Delhi to work for one of the leading company registrars. Bhansali was forced to leave after being caught short-charging the registrar’s clients. 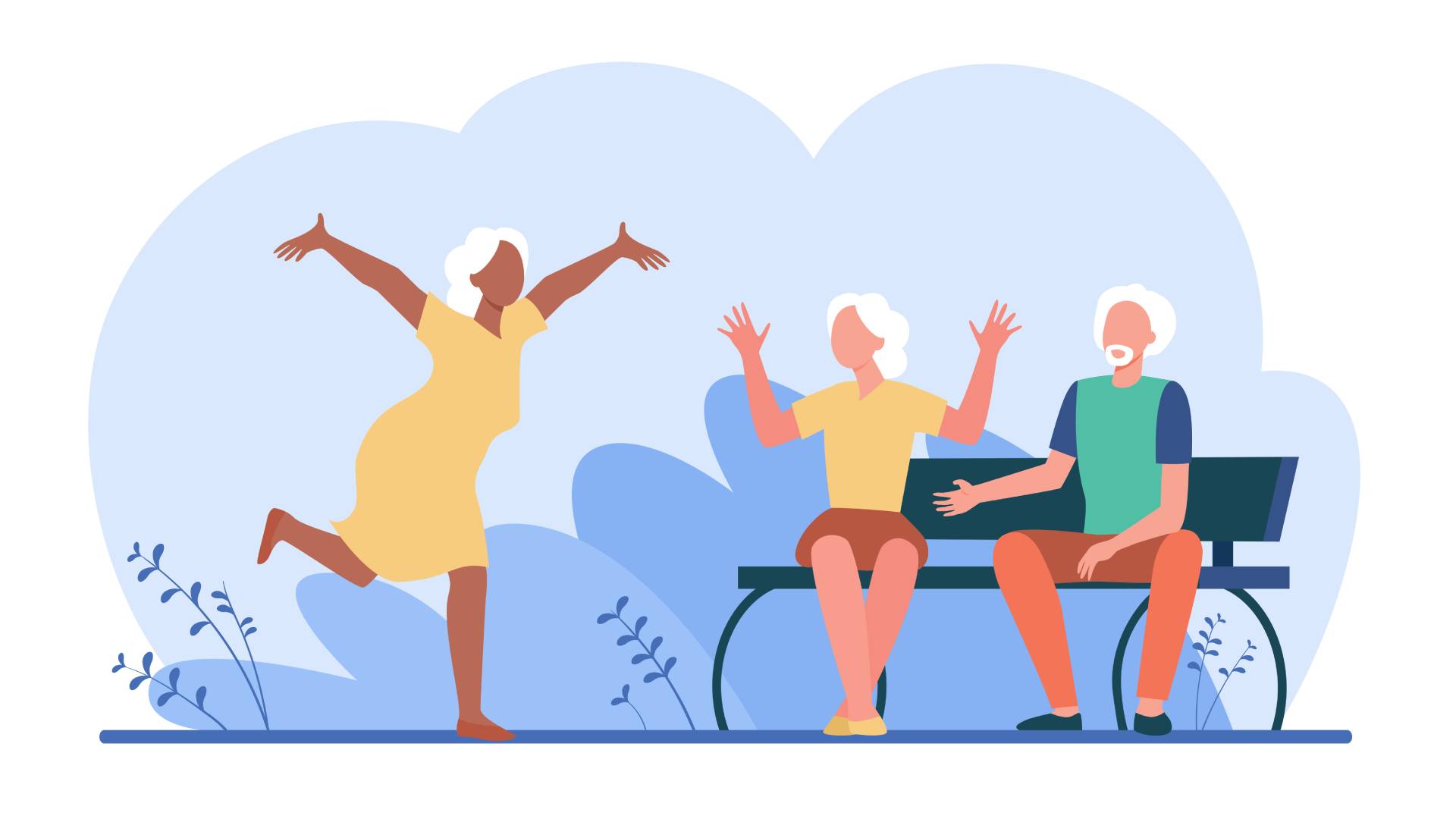 How to Plan to Buy a Car 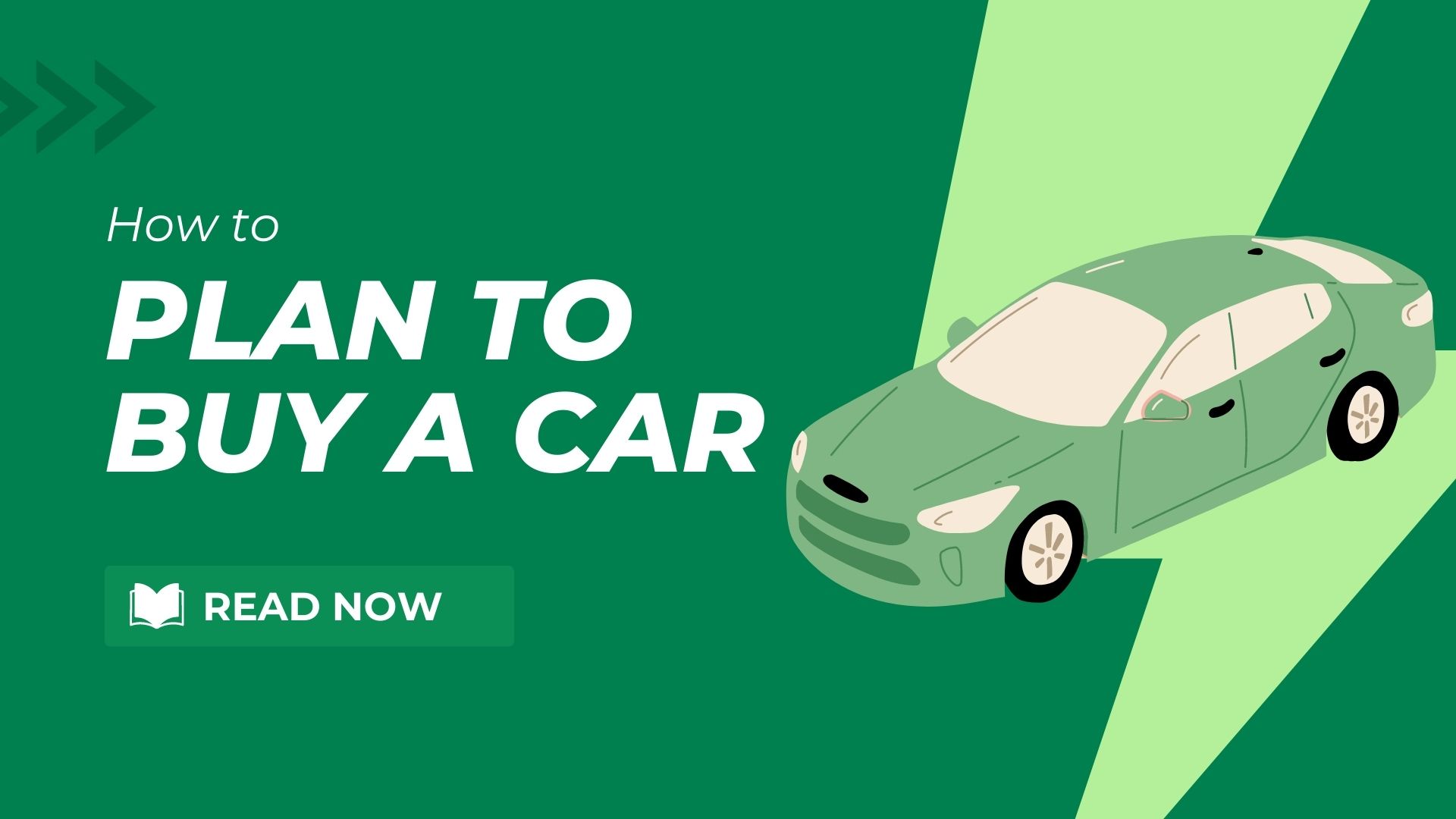 What is Pension Scheme? Types Of Pension Plans? Retirement and Pension! 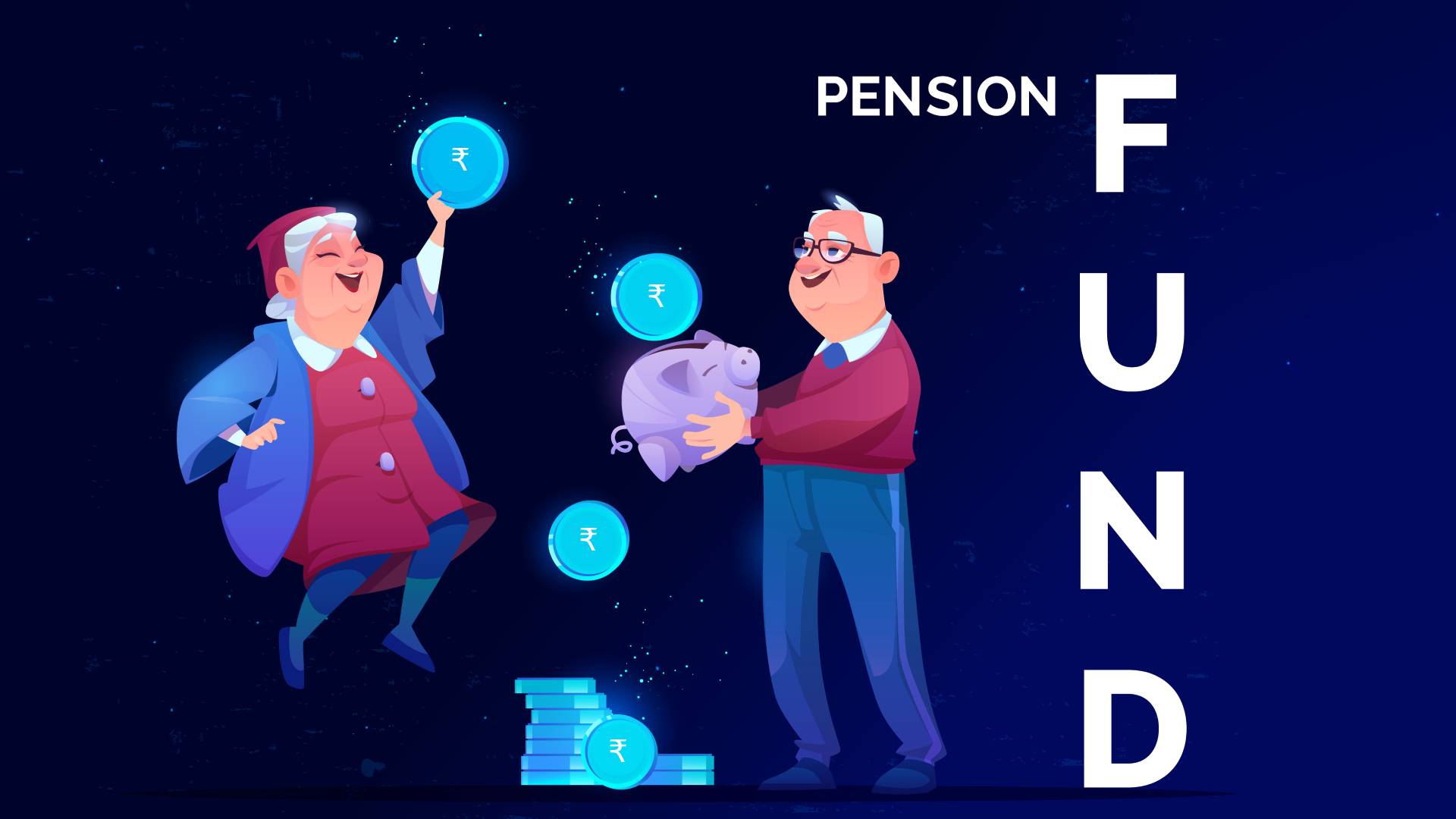 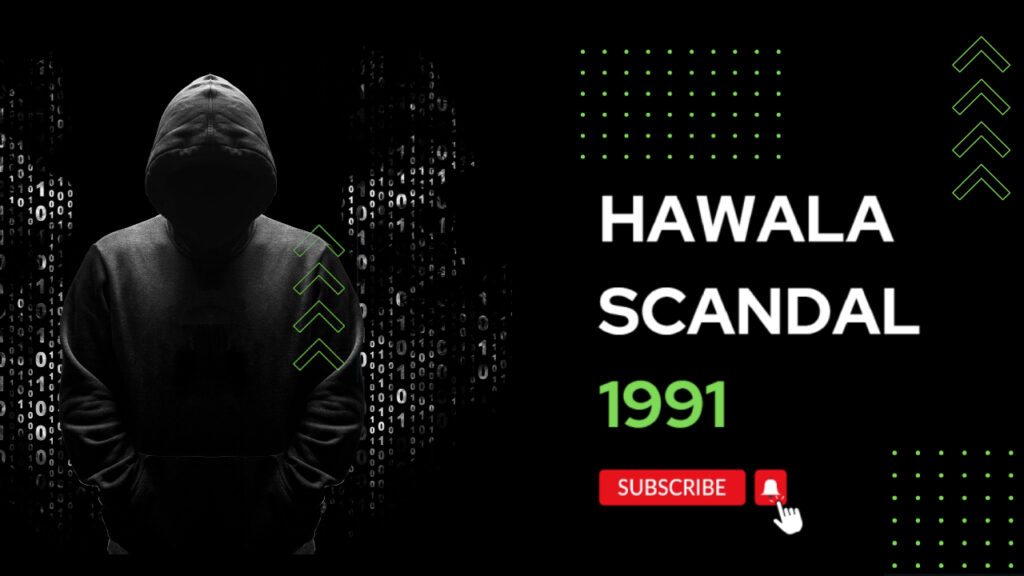