A new airline is surfacing its way into already packed Low-cost carrier space.

Who’s looking at the Skies?
An eminent Indian stock trader, Rakesh Jhunjhunwala, who’s all armed to fly his airline “Akasa” alongside existing SpiceJet, InterGlobe, Go Air, etc. Ever since we heard about Akasa Air launch, we could digest but think why on Heaven’s name Rakesh Jhunjhunwala is investing into the civil aviation business when alive players are already in huge losses because of the pandemic’s travel restrictions. We may have a judicious explanations to it, but before we get there, let’s know more about Akasa.

What is Akasa?
Akasa Air is a subsidiary floated under SNV aviation and nourished by Rakesh Jhunjhunwala. Akasa plans to become an Ultra-Low-cost carrier (ULCC) to make air travel pocket friendly for Indian travelers. As per the insiders, promoter Rakesh Jhunjhunwala will fist a 40% hold in the said airline. The airline has been certified with a Non-Objection Certificate (NOC) from the Union Civil Aviation Ministry as well as the Directorate-General of Civil Aviation (DGCA) to initiate flight tractions. According to Bloomberg, the promoter is expected to elevate $35 million in the airline and Akasa aims to cast a fleet of 70 carriers in the next four years.

With the onboarding of key aviation industry soldiers, such as former Jet Airways CEO Vinay Dube and ex-IndiGo President Aditya Ghosh, Akasa is looking to start the first airline by April 2022. Other vital personnel comprising the airline include, head of Revenue Management at GoAir Arvind Srinivasan and former COO of GoAir Pravin Iyer.

Akasa May Fly With Boeing
Akasa is currently in conversations with a U.S. based aircraft manufacturer Boeing for an order of up to hundred 737 Max aircraft. We think tempting on Boeing’s 737 MAX is a challenging move for an infant airline, Akasa, as the aircraft took a little longer to receive permission from Asian countries after two years of downing troubled Model 737 MAX.

If the deal gets through, this will help Boeing regain its market share in India. Since 2019, Boing has been losing grip on the rapidly growing Indian market. The toppling of Jet Airways in 2019 greatly injured the manufacturer that witnessed scores of 737s and billions of dollars in orders bleached the book overnight. Jet Airways and Spice Jet also stopped accepting deliveries, which further diminished Boeing’s fleet stake in India.

Meanwhile, the European aircraft manufacturer Airbus has seen its order book ballooning in the last few years because of troubles with Boeing. Thus, it’s an opportunity for Boeing to recoup its fleet share in India.

Who will Akasa compete with?
The Indian Civil aviation market is crowded with LCC players. Over 87% of Indian domestic passenger market belongs to the low-cost carriers (LCC). Currently, the LCC market is dominated by InterGlobe-run IndiGo is the largest airline in India with more than 54% market share in the domestic passenger market followed by state-owned Air India, SpiceJet, GoAir, Vistara and AirAsia India. GoAir, which has filed for its IPO, recently rebranded itself to GoFirst and plans to revamp its business model to ULCC.

Is ULCC model profitable?
Certainly! ULCC, which stands for Ultra-low-cost carrier, is a distinct business model for airlines and not to be confused with LCCs. Unlike other carriers, ULCCs, apart from providing you a seat from one point to another, may charge you for baggage, selection of your seat or food. ULCCs provide a cheap and convenient option for budget travelers who do not care for comfort or luxury. Under this model, an airline aims to keep operating costs lower than an LCC like IndiGo and SpiceJet. If Akasa manages, as it aims, to keep its operational costs low, the ULCC model should give it an edge over existing airlines.

Is this is the right time to launch an airline?
Many of us wondering, Why Akasa is looking at the skies when other airlines are already deep in red, the pandemic-led travel restrictions almost muted travel and the government has offered no direct help.

The onslaught of the COVID-19 pandemic is an opportunity in disguise for a new entrant. Currently, things are available at the rock-bottom prices. Reduced lease rents, easy availability of pilots, crew staff and expected buoyancy in air traffic will also help Akasa. Keeping this in mind, Akasa has already plans for sale-and-leaseback deals to finance the planes. This will allow the airline to receive cash from leasing firms. Airlines don’t outright buy aircraft from manufactures, as it’s an expensive affair. So they lease aircraft. And as per media reports, in an attempt to regain a fleet share in the Indian market, Boeing is indeed ready to offer steeper-than-usual discounts to Akasa on this deal. Thus, this seems the correct time to launch a new airline with a competitive edge over existing airlines. 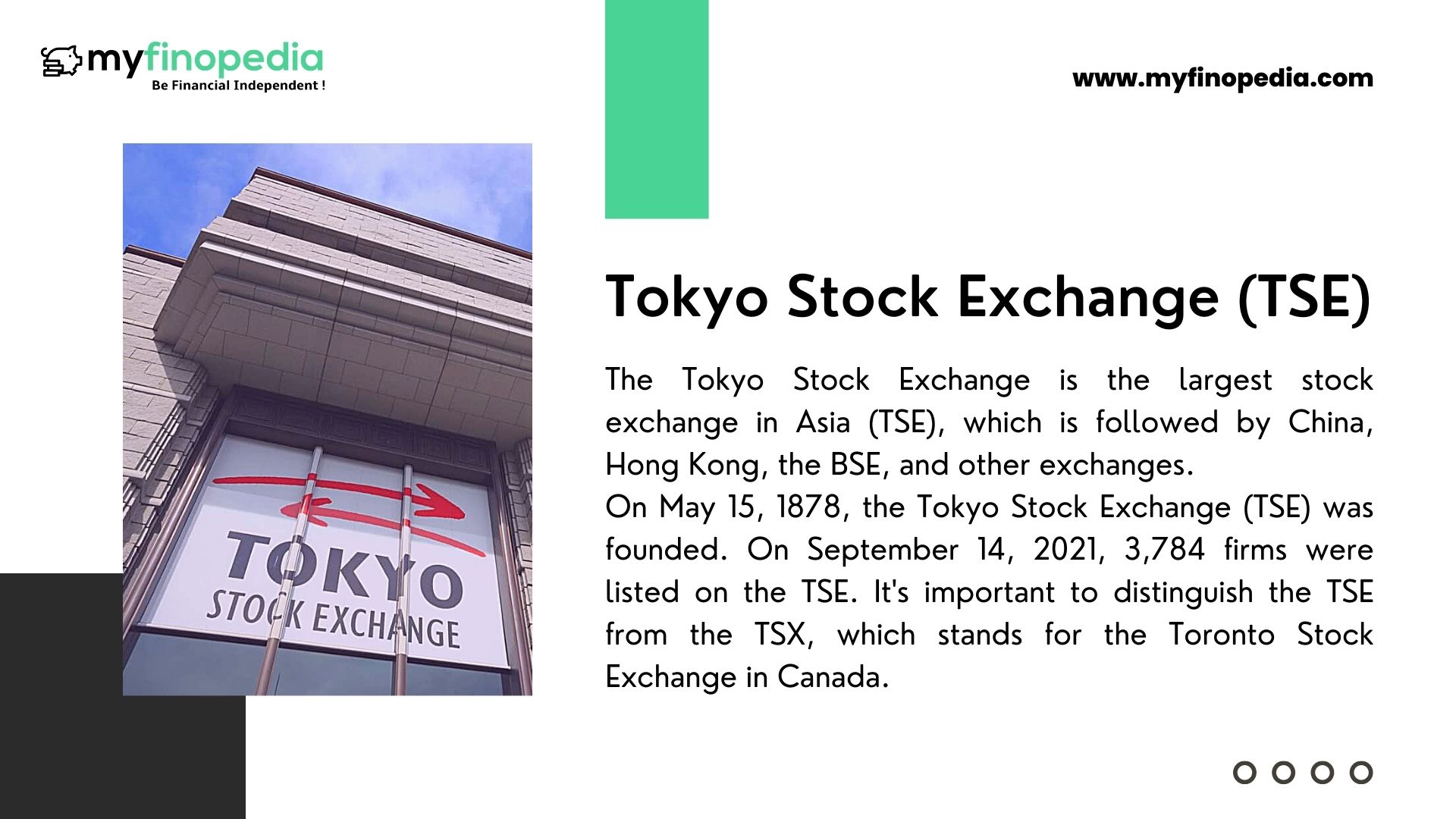 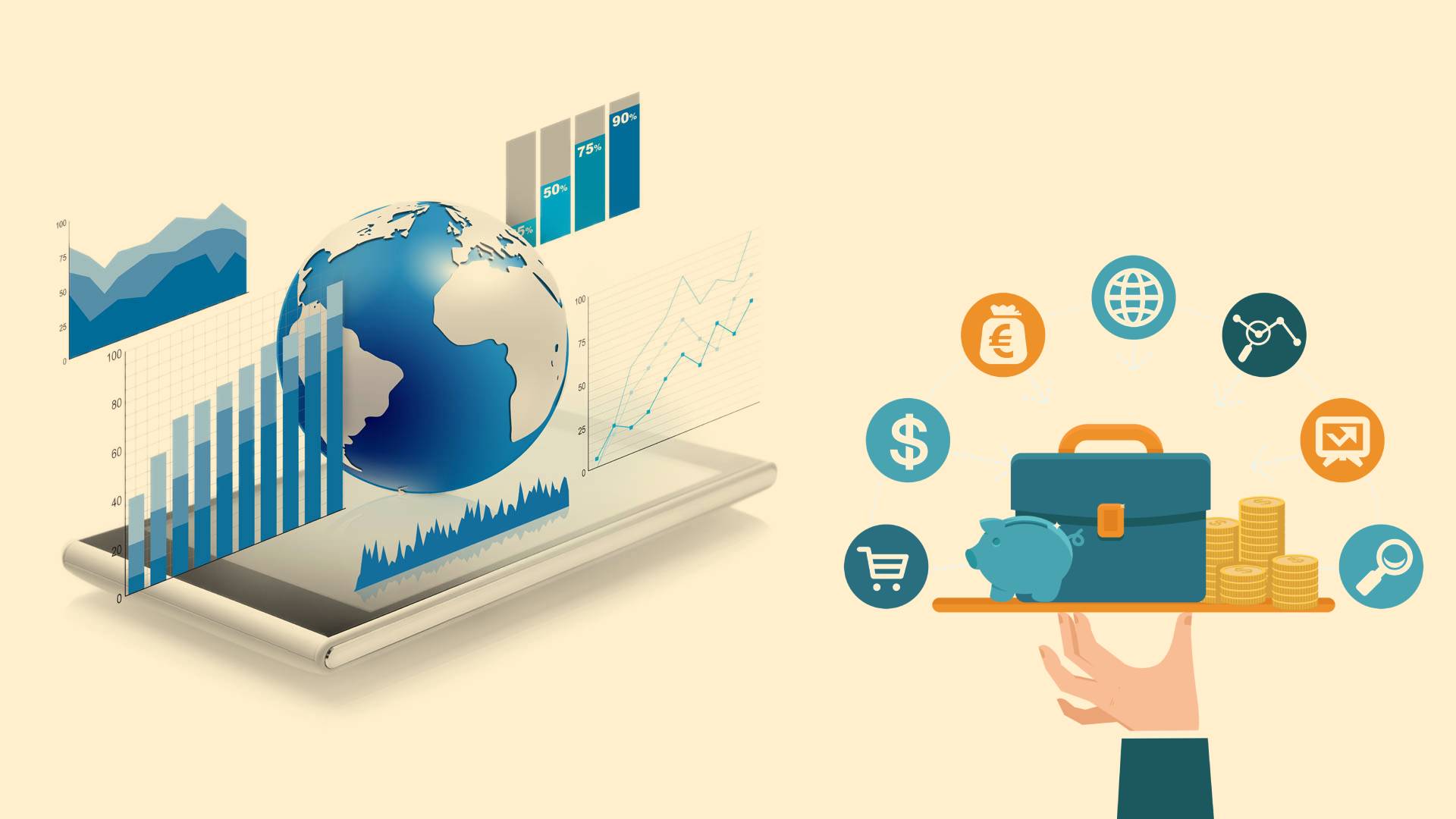 Let Your Financial Demons Be Washed Away on this Chhath Puja 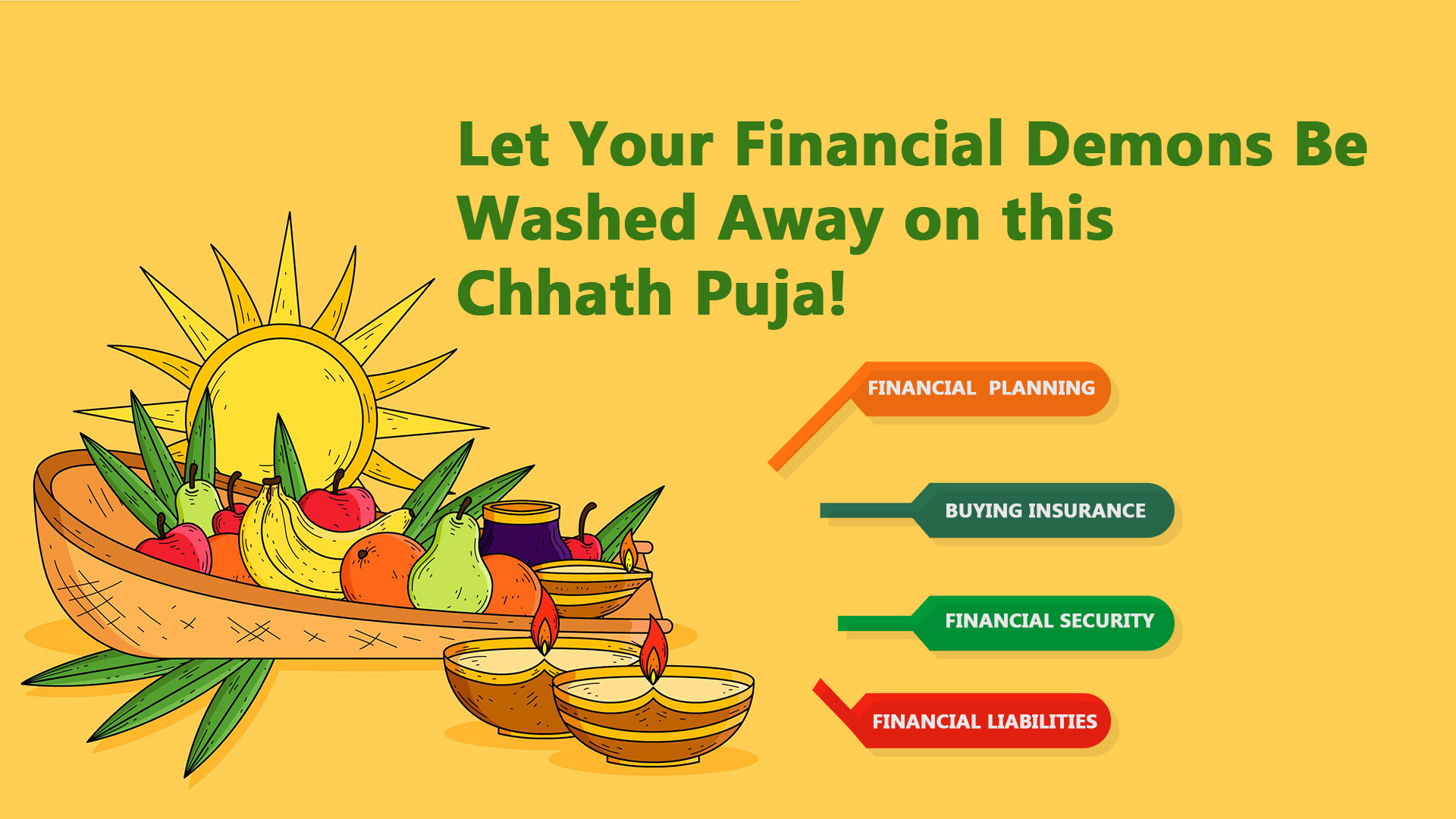 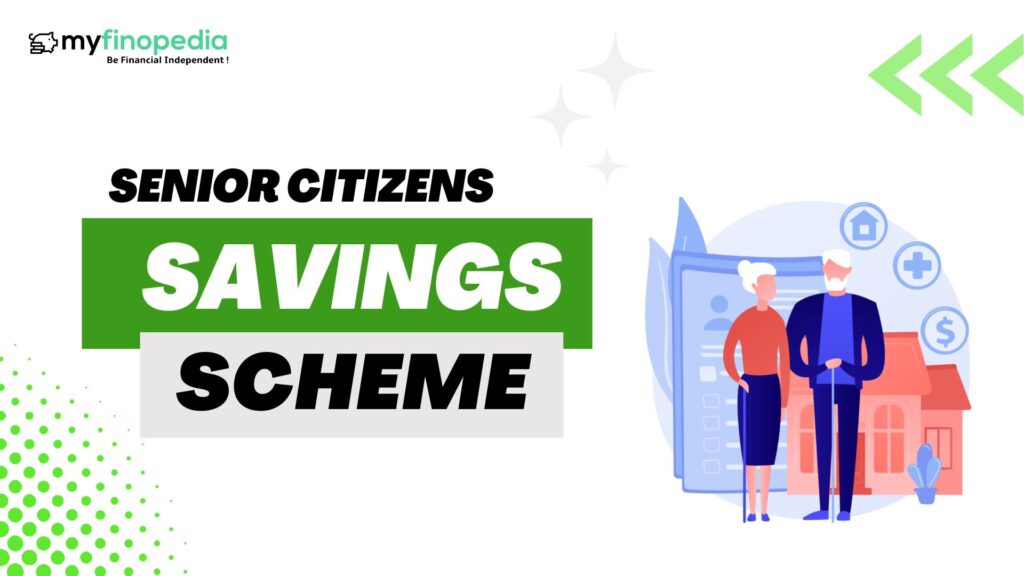 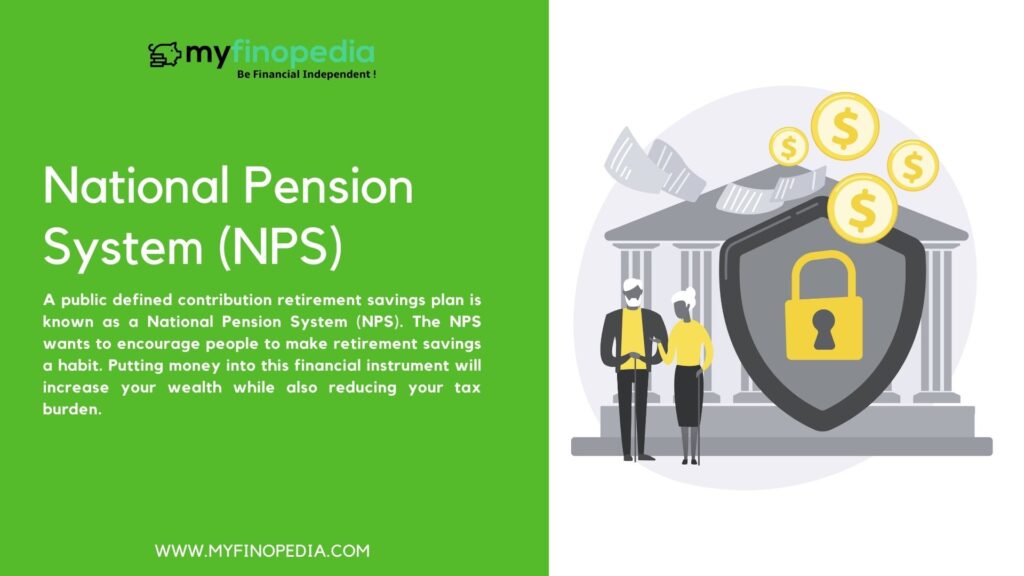 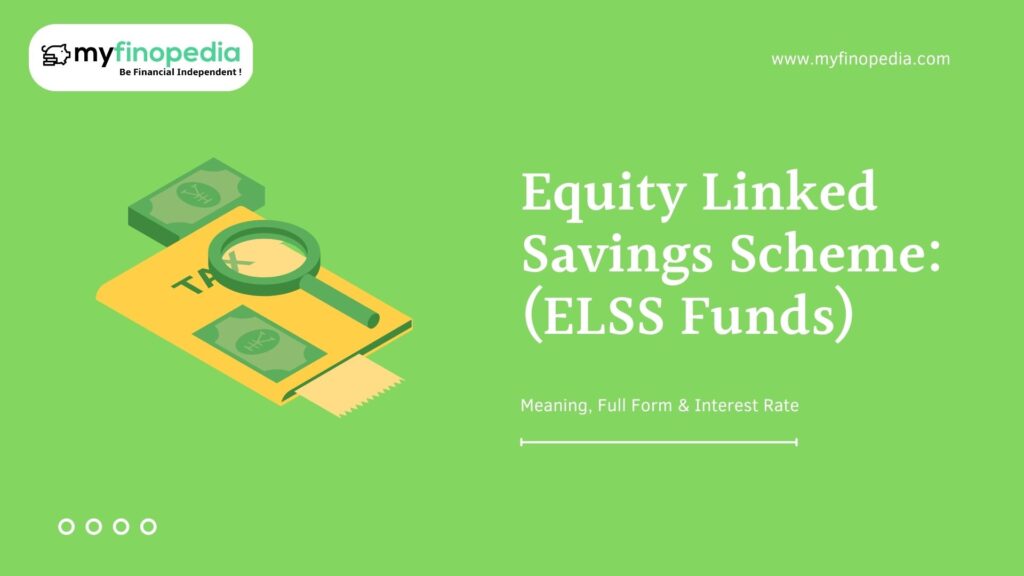 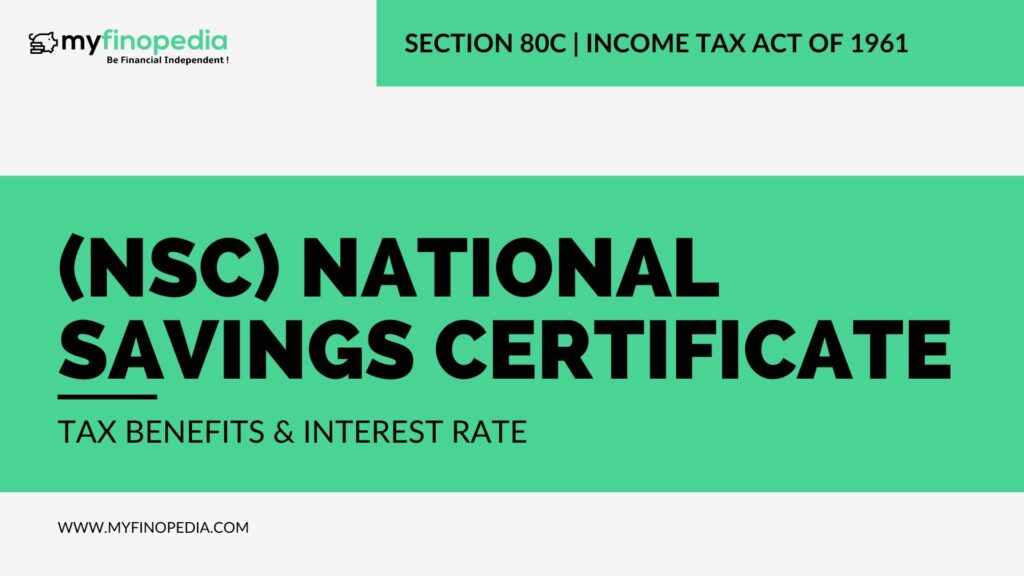 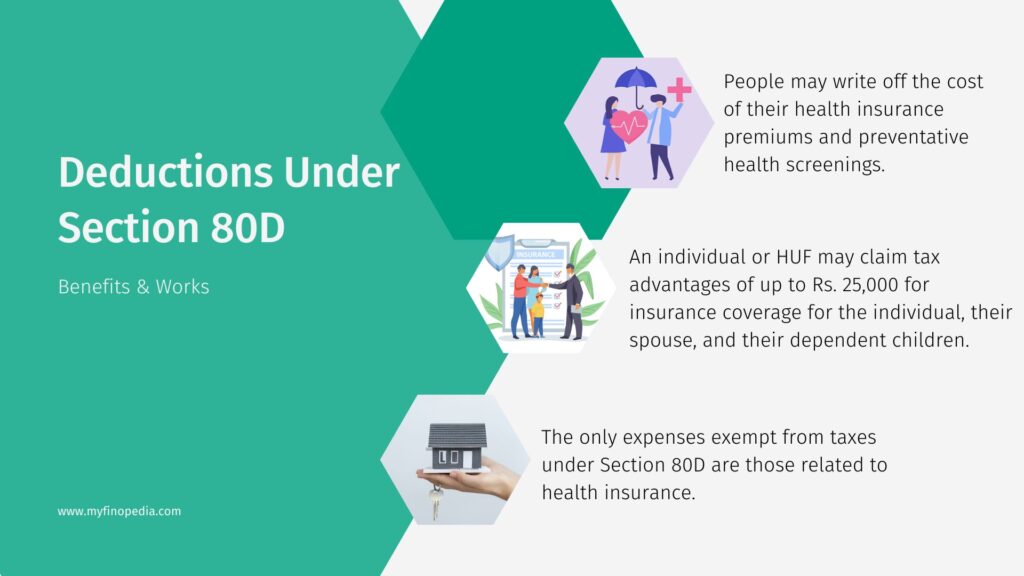